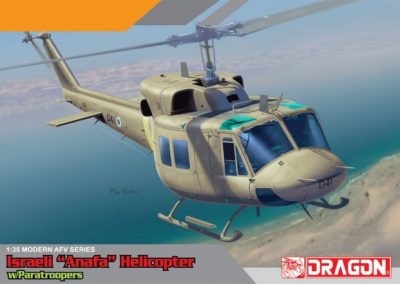 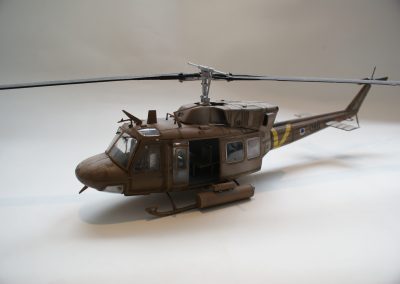 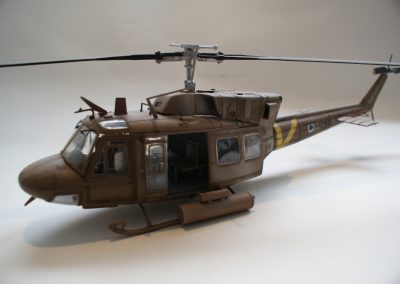 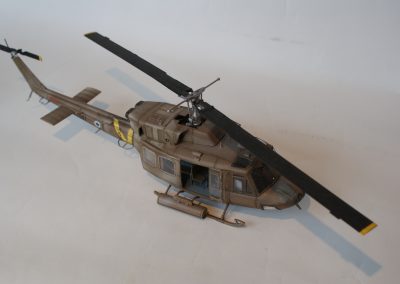 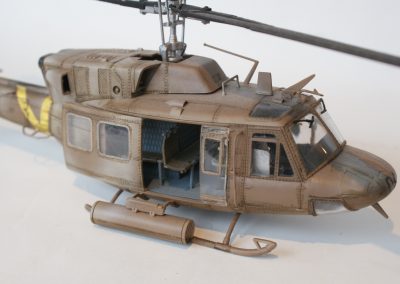 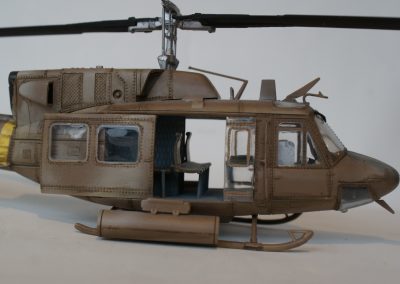 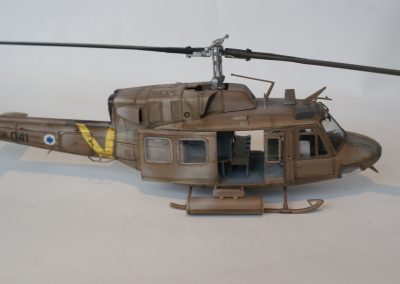 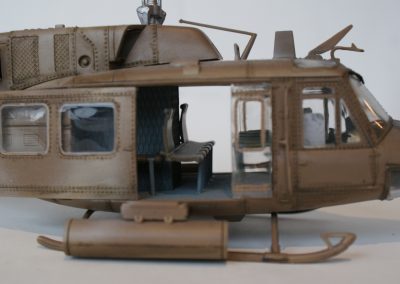 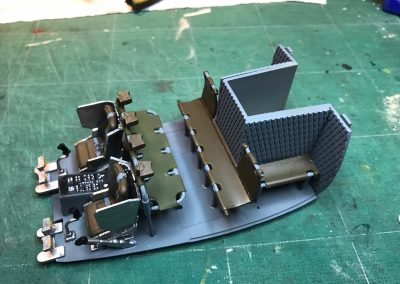 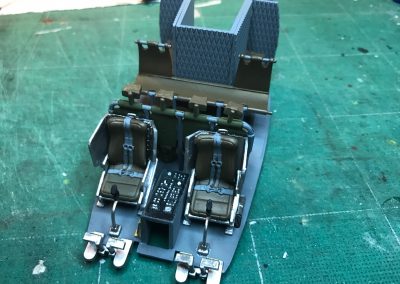 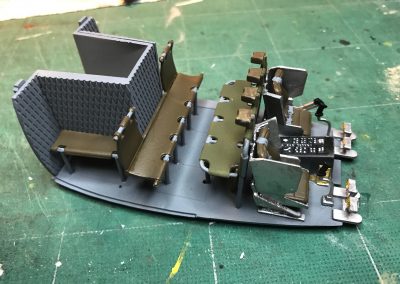 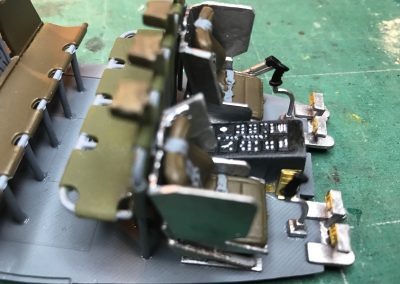 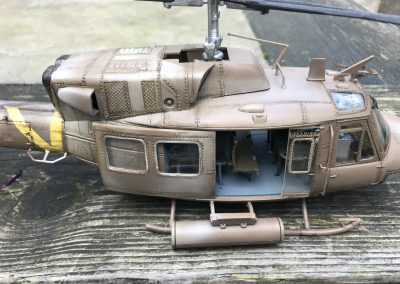 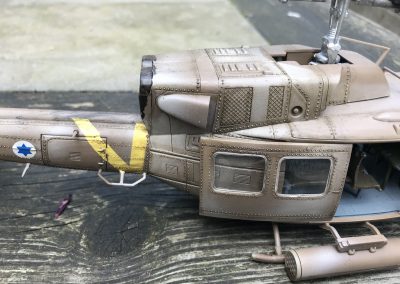 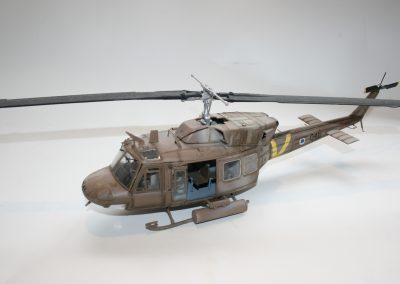 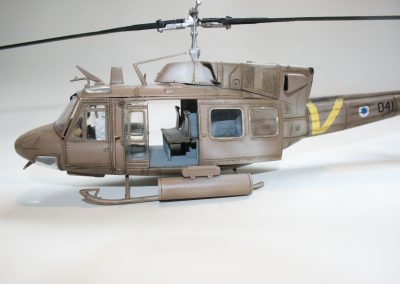 A twin-engine medium helicopter that serves on varied search and rescue missions and for assault transport.

The helicopter, which entered service in the IAF in 1975, is identical in shape and dimensions to an older IAF helicopter, the single engine Bell-205, but has a much larger payload carry capacity – a feature which enables it to perform markedly better than the 205, even in adverse weather and on rough terrain. The Anafa’s advantages became quickly apparent when it entered service in the IAF – especially in rescue and evacuation missions.

The helicopter carries out a wide range of rescue missions in different conditions, from the evacuation of troops from battle zones (often under fire), through rescues of hikers stuck on clifftops or in gorges, to rescues during floods or at sea.

These rescue operations, in which the lives of many soldiers and civilians have been saved, are what the Anafa has become famous for. However, the Anafa also serves on tactical assault transport assignments.